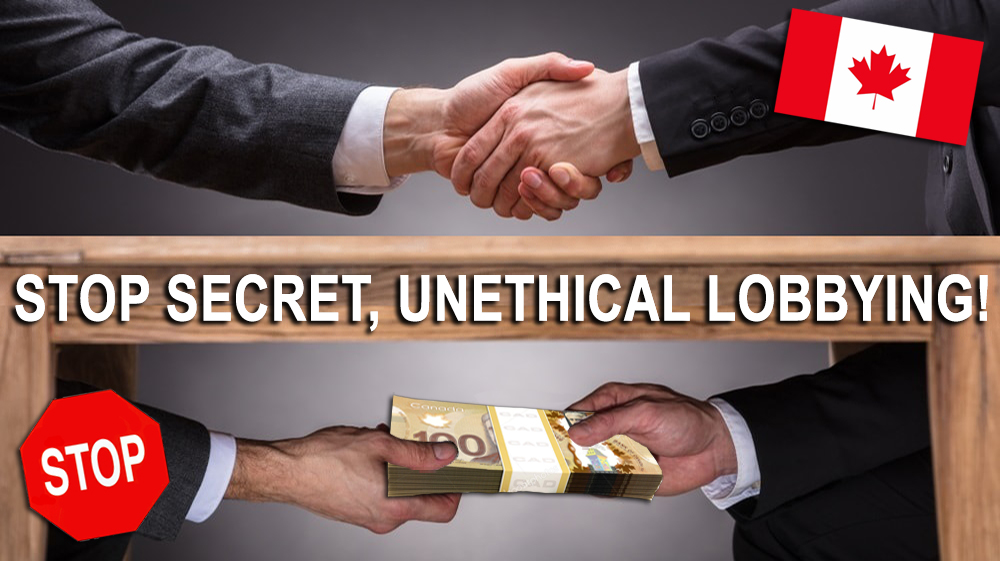 Democracy Watch has 15 campaigns pushing for democratic good government changes and has won more than 140 democratic changes to federal and provincial laws since 1993. You will find an Action Letter to send to key politicians on each campaign page: 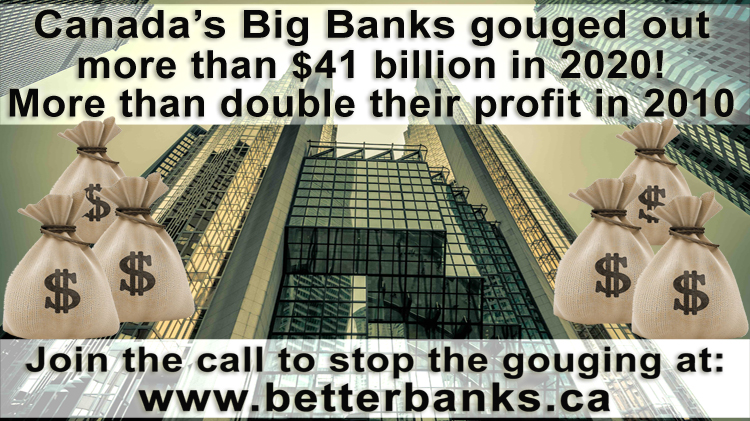 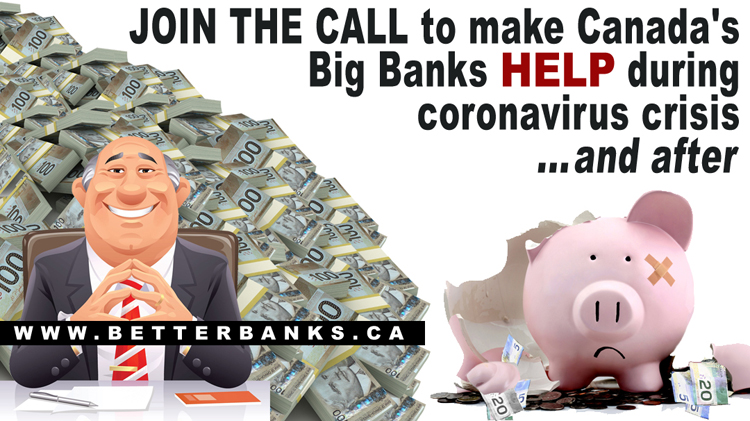 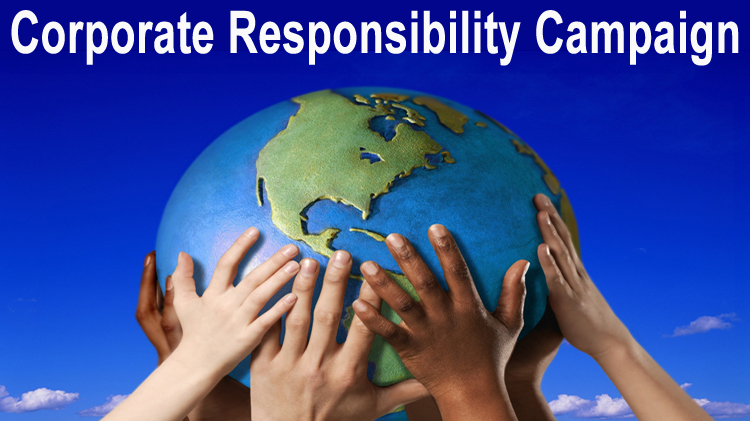 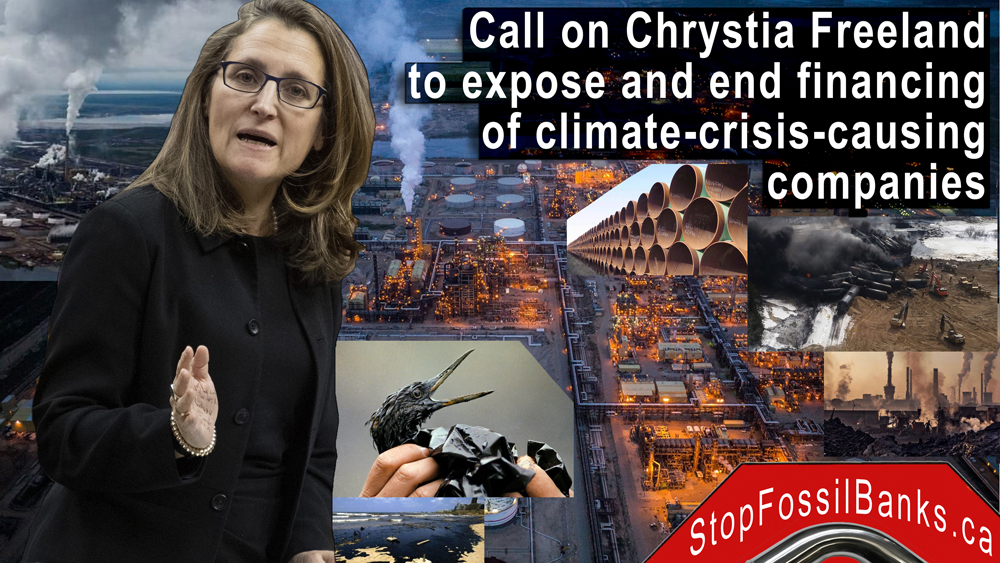 The system is the scandal and no one should be surprised that Canadian governments, politicians, government employees, corporations and big business executives act dishonestly, unethically, secretively, unrepresentatively or wastefully — the system allows them to do so through weak rules, weak enforcement, and weak penalties. To see surveys showing how Canadians are concerned about these systemic problems, click here.