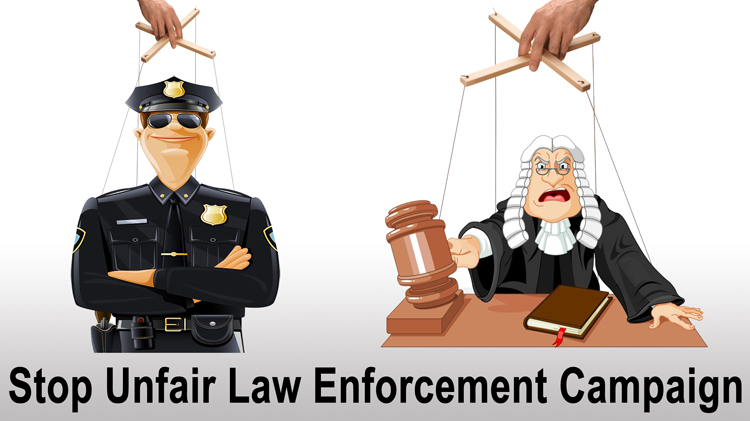 Law enforcement in Canada continues to be under threat from interference by politicians, and police and other law enforcement agencies are often not held accountable for bad decisions and wrongdoing.

Federal government officials pressured the Attorney General to stop the prosecution of SNC-Lavalin for bribery (see details here). This interference was exposed, but who knows how many times federal and provincial Cabinet ministers have secretly interfered in prosecutions to protect their friends, donors or supporters?

Many questions are being raised about why the RCMP hasn’t stopped criminal gangs from China and other countries using Canadian casinos, banks, houses and condos to launder their dirty money (see details here and here).

Many questions are also being raised about why the RCMP and other police forces continue to get away with discriminating against minorities and indigenous peoples, and harassment of women and minority police officers (see details here, here and here).

The Prime Minister and Premiers across Canada choose their own watchdogs for ethics, transparency, waste-prevention, and lobbyist regulation (see details here). And they often choose lapdogs who let them off the hook again and again (see details here).

The PM and Premiers also have a lot of control over the appointment of judges, right up to the Supreme Court of Canada (except in Ontario – see details here and here).

Democracy Watch is leading the way in calling for key changes to ensure fair law enforcement across Canada, protected from interference by politicians, and to ensure police and other law enforcement agencies can be held accountable for bad decisions and wrongdoing.

Please join the call by sending the letter on this page, donating to support this campaign, and by Sharing and Tweeting this page.